by admin
in News
0

Liteboho Molise, born on 23 January 1988 (33 years old), is a Lesotho-born South African actress, dancer, rapper, and businesswoman best known for playing Teboho Mukhwevo on Muvhango, which premieres on SABC 2. She has appeared on Skwizas, Karektas and is currently playing Seipati Moeketsi on Lingashoni. As a rapper, Liteboho Molise has shared a stage with the late legendary Motswako rapper HHP. 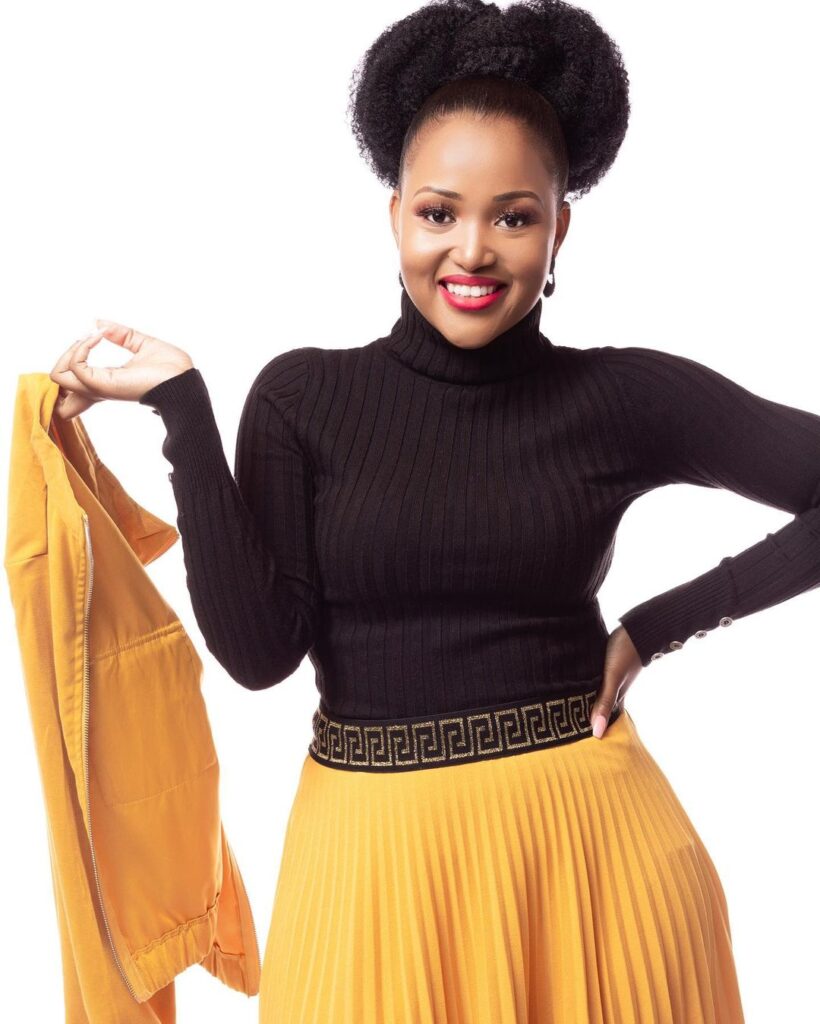 In which country was Liteboho Molise born? 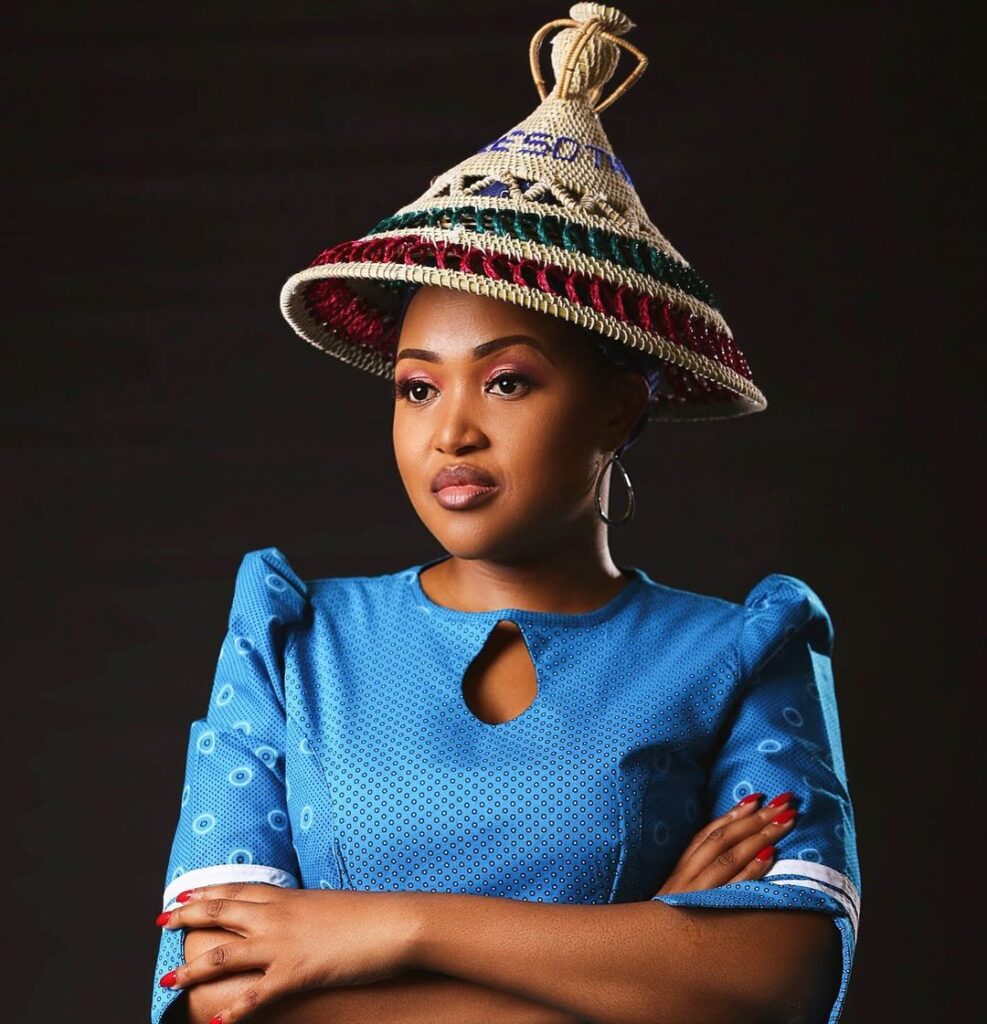 Liteboho is from Lesotho, in Maseru District.

Liteboho Molise was born on 23 January 1988 in Maseru, Lesotho. She then moved to Butha buthe district in Lesotho and later moved to Mohale’s Hoek, where she grew up. From an early age, Liteboho used to be in almost all the plays at school. She would participate in any form of art such as singing, drama, or singing, but she did this only in her childhood but changed as she grew up. The Muvhango star wanted to study drama and arts or anything related to music. After all, she believed that she was born a superstar, mostly in music but never pursued it because her mother was skeptical about it.

Where did Liteboho Molise attended school and university?

Liteboho Molise attended St Stephen’s D High School in Mohale’s Hoek, Lesotho. The star’s dream was to study drama and art but to study political science at the National University of Lesotho in 2011. Her choice of study might’ve been dictated by her mother, who was skeptical about her chances of success in art. 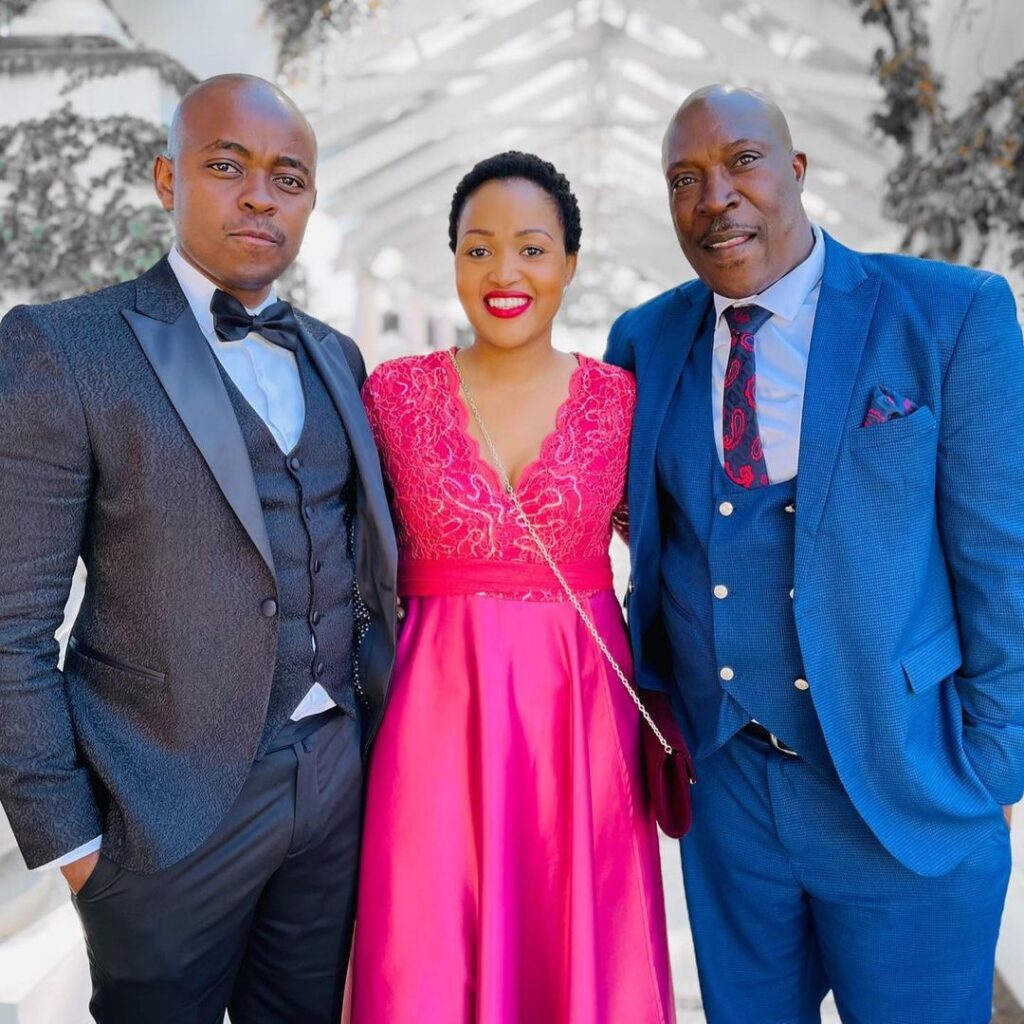 Liteboho At Lingashoni as Seipati Moeketsi, with Patrick Mofokeng as Mr Cele

Though she was already pursuing a career in political science, Liteboho did not shy away from attending Muvhango auditions held in Lesotho, Maseru. It was a life-changing moment for her because she had to pursue her dream, which she never thought would come true. In May 2012, the star received a call about six months after auditions to come to Johannesburg, where she landed a different role than she had auditioned for, Teboho Mukwevho on Muvhango.

Liteboho has played the recurring role of Mantwa on the SABC2 sitcom Skwizas in Season 3 (2014) and Season 4 (2016).
In 2017, she was a celebrity guest on the SABC2 variety comedy show #Karektas, featuring Smokey Nyembe (Season 1, Episode 5). In 2014 she was nominated for Outstanding Newcomer for her Muvhango role of Teboho at the inaugural Royalty Soapie Awards. Though she had risen to greater heights for playing Teboho, she had to leave Muvhango 8 years later to play Seipati Moeketsi on Lingashoni season 1, a 1Magic drama series. ¹

What else does Liteboho Molise do aside from acting?

Liteboho is an avid rapper and a businesswoman. She has shared a stage with the late legendary rapper HHP. She also did voice-overs for Lesedi FM and endorsed Black Like Me. 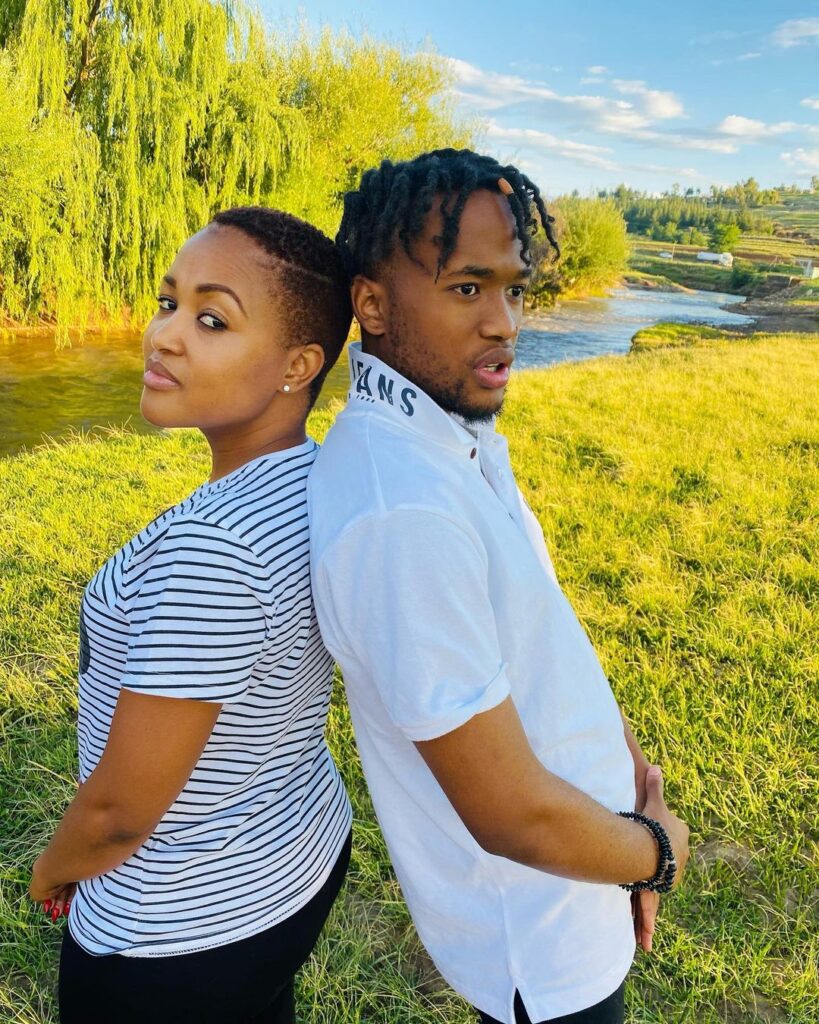 Liteboho Twala with her brother

Who is Liteboho Molise’s husband?

The former Muvhango-now-Lingashoni star is married to Thabo Twala, a businessman from Mpumalanga. Her husband is a polygamist meaning Liteboho is not the first wife, and it appears he is a womanizer; he had an affair with a woman while married to the Muvhango actress.

Yes, Liteboho has got one child, a daughter.²

What is her advice to young people aspiring to be actors?

She believers that if you want to become an actor, you should first get the right qualification, probably in drama and art. Then when you get a role, understand it then you will portray it at your optimal level.